Join Big Data Week Conference this year where Kenneth Cukier,  the Data Editor of The Economist will have a talk on “The new ethics of big data”.

But what if we scrapped this entire debate? What if we quit trying to protect the “individual’s privacy” and opened up the vast reservoirs of big data to help everyone? Yes, this sounds quite Big Brother-ish and perhaps even Socialist. But, just for a moment, let’s peek into the potential of making big data available to the masses.

Sharing Data for Advancements in Healthcare

In 2011, Dr. John Halamka and his wife, Kathy, received the news everyone hopes and prays never to hear: Kathy had Stage III breast cancer. Normally, her treatment would have meant a radical mastectomy followed by chemotherapy. Fortunately, John and his colleagues at Beth Israel Deaconess Medical Center had developed a platform for querying enormous databases of patient diagnoses, treatments, and outcomes.

John was able to query the databases for other Asian females, age 50, with Stage III breast cancer and see what treatments patients like Kathy responded best to. Instead of a radical mastectomy and a lifetime of scars, Kathy was given targeted medication that shrunk her tumor so quickly that the medical staff treating her thought they’d been pranked. After the medication, a relatively simple lumpectomy, and some follow-up medications, Kathy is healthy, active, and enjoying her life with John on their farm in Massachusetts. 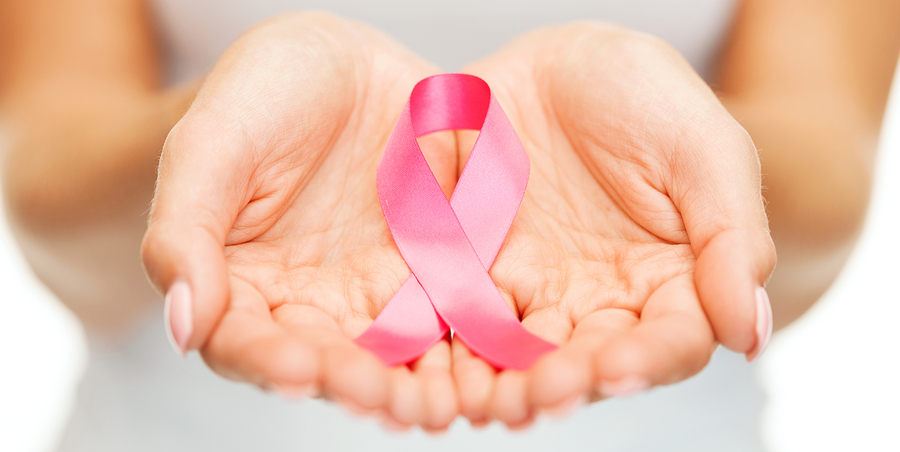 Thanks to her husband’s work with big data queries of healthcare data, Kathy was able to avoid the scarring and trauma of a radical mastectomy.

This is just one of potentially millions of situations in which big data could improve medical treatments if it was made readily available worldwide. Data scientists could assist medical professionals in identifying the most effective treatments for patients with AIDS, Type I diabetes, heart disease, Parkinson’s disease, all types of cancers, and thousands of other serious and life-threatening medical conditions.

As refugees from Syria pour into Europe and the U.S., big data could help nations cope with absorbing these masses, as well as identifying potential terror threats hiding among the innocent men, women, and children seeking asylum and new lives.

Currently, Europe and North America are experiencing a severe crisis as refugees from the war-torn Middle East (primarily Syria) pour into nations like Great Britain, Germany, and the United States looking for freedom, safety, and asylum. These nations desperately need ways to identify which “refugees” are actually victims fleeing and which are potential threats. They also need answers about how best to absorb these newcomers into their existing populations. Big data holds many, if not most, of these answers. Eventually, these needs will greatly outweigh any privacy concerns over the use of data belonging to individuals or smaller groups. This is just one example of how a reverse thought process regarding data ethics could change society.

Sharing Data to Prevent Fraud and Misuse in the Finance Industry

One of the most potent current uses for big data is in fraud prevention, particularly in the finance and cyber security industries. For example, financial institutions use data to identify patterns of credit card use that can indicate a stolen card. Similarly, cyber security experts use big data to identify potential data breaches by analyzing normal network traffic patterns from anomalies in the network traffic. However, the data each entity uses is closely guarded and considered secret proprietary information. What if the banks, lending institutions, and other financial firms made this data widely available? Then Mom and Pop businesses, cash-strapped government agencies, developing nations, and others could use the same data to help stop fraud, theft, and other financial and cyber crimes.

All of these issues are vitally important to this generation, and all share a similar theme: it would require a rethinking of data ethics to pave the way for this kind of data sharing. Is the world ready to give up their individual privacy for the “common good”? Which is more important: an individual’s privacy rights or the rights of humanity to cure disease, stop crime, and deal with wide-scale human tragedies? The answers this generation comes to on these issues will frame the future, so let’s all hope they choose wisely.